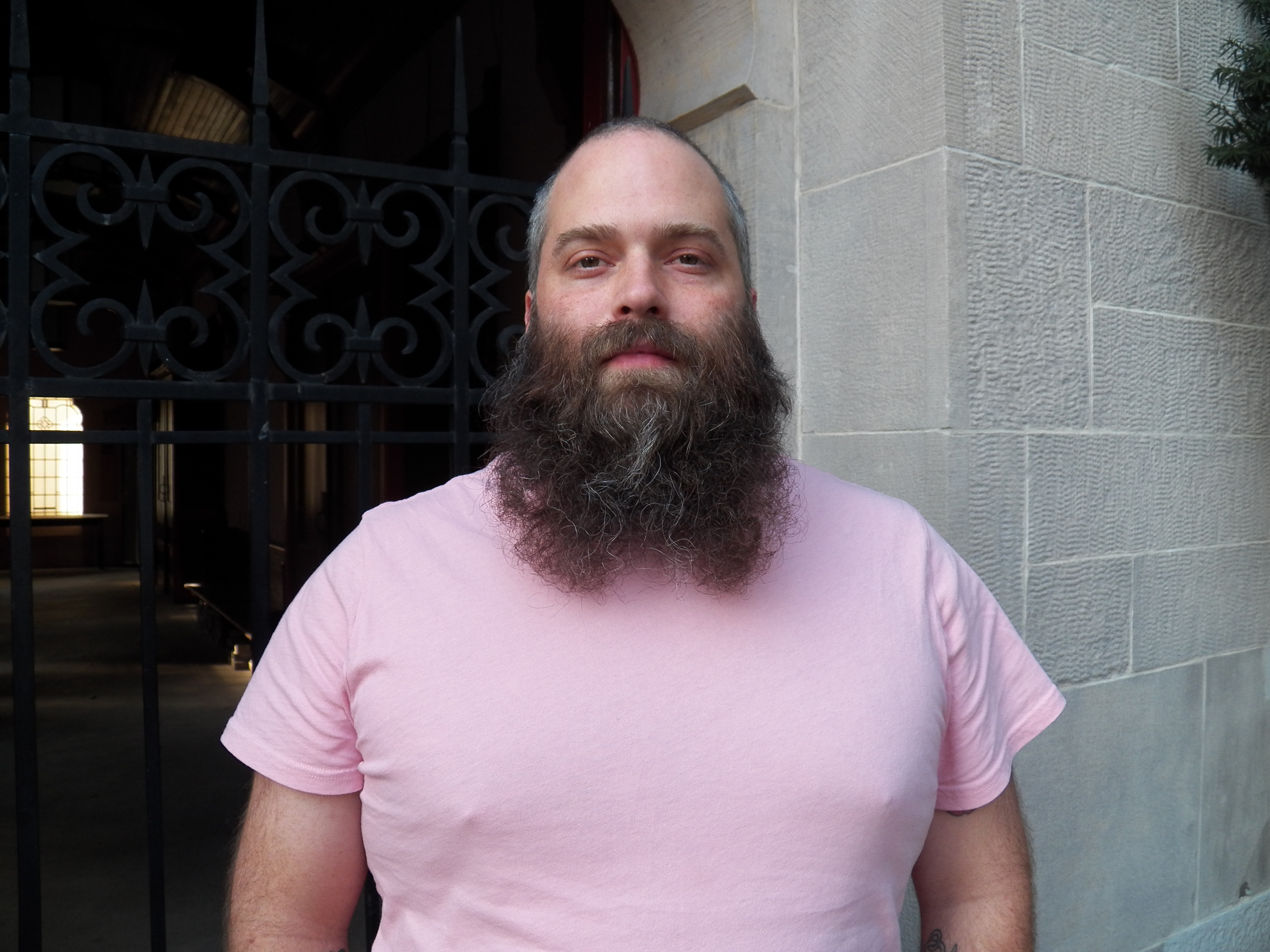 Nic Tenaglia is a born and raised Philadelphian who joined the First Unitarian Church staff in Spring 2018. Their beard has a beard. They can be reached at superintendent@philauu.org, or (215) 563-3980 x 103. 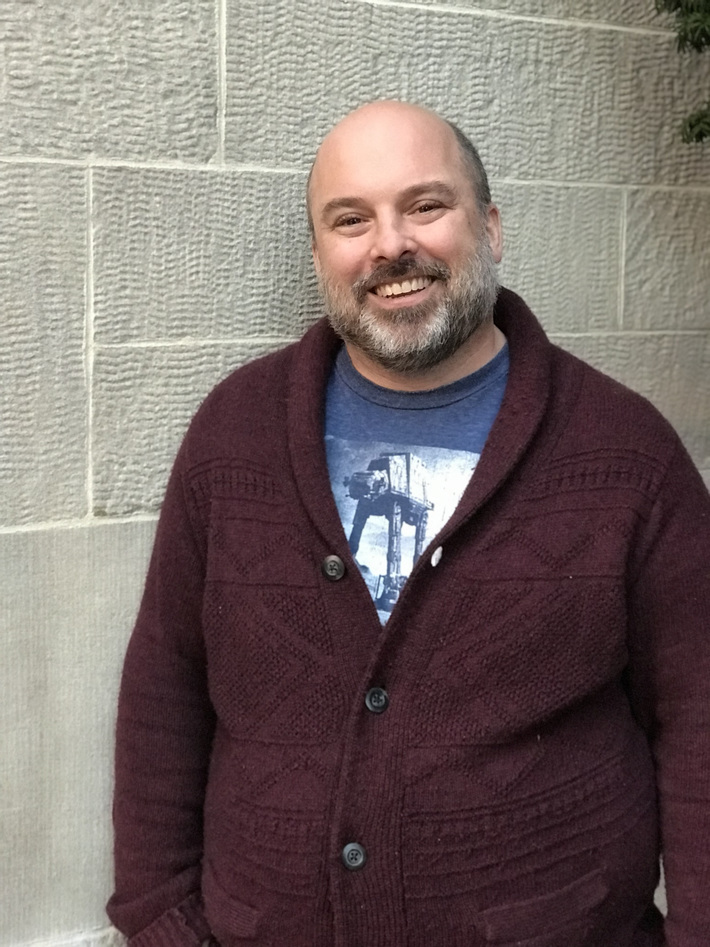 John B Hedges is a composer based in Philadelphia. He has written works for the concert hall, stage, film and digital media. As a musician and producer, he has recorded in pop, jazz and classical genres and his arrangements and orchestrations have been performed throughout the world. He studied at the Curtis Institute of Music and University of Pennsylvania and served as an assistant to Academy Award winning Tan Dun, as well as composers Oliver Knussen and George Tsontakis. He won awards from the Theodore Presser, Pennsylvania Council on the Arts, Independence Foundation and the Corporation of Yaddo and New Music USA and served as composer-in-residence of both Fort Worth and Richmond symphony orchestras. John B lives outside Philly where he homeschools his son, Bran, with his wife, visual artist Lynn Palewicz, a dog (Boo Boo) and a rabbit (Rose Tyler).If you are interested in making music at First Unitarian Church – either in one of our choirs or as an instrumentalist, contact Chase at musicdirector@philauu.org Jonathan was born in Philadelphia, PA in March 1970. He began to pursue his artistic inclinations during high school. At first he sought to develop his creativity by becoming a pastry chef, but soon realized that he needed to change from cake to canvas. Jonathan's early oils were expressions of his inner voice, translating what he was feeling and hearing internally into paint. As he matured, he realized that he loved painting and drawing the male form. In approaching the artistic rendering of the male form, he starts with shadow and works into the light. Jonathan's works have found their way into several private collections of friends and associates. He has become noted via exposure in the world wide web. In 2006 his works were featured at a Philadelphia LGT/Pan exhibit at the Aphrodite Gallery in Queen Village, Philadelphia, and at the Liberty Bears' LGBT art exhibition. When not painting, you may find him baking cakes -  a whole art unto itself, and a big part of Jonathan's family through his mom and grand mom. He has been working with the church for ten years. Orville (Lee) Gumm recommended Jonathan for the position . Lee was the head sexton at the time, and also his partner. Jonathan now lives with his current partner, Braheem.

You can read the ministers' bios here.

You need to be a member of philauu3 to add comments!

This reply was deleted.